Visiting can be restricted at short notice due to Covid or other infections so please contact a house before travelling. Thank you. 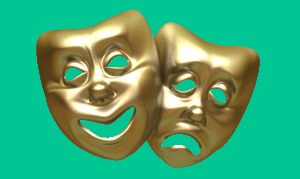 Guess Who is Behind the Mask

Nazareth House Residents at Los Angeles have their own version of the popular TV program:  Guess Who is Behind the Mask!

No, the residents are not wearing elaborate costumes and singing before a live audience. 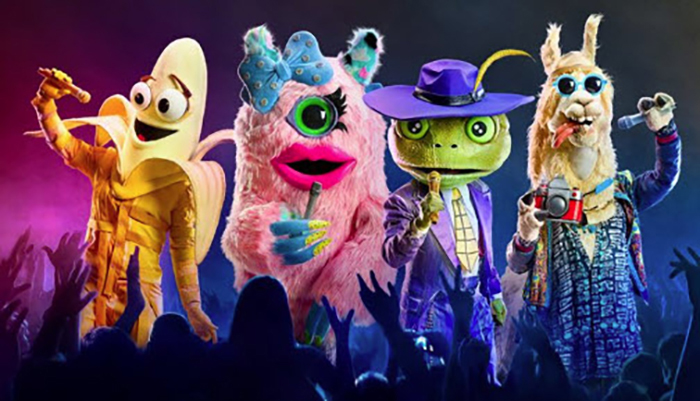 They simply wear “masks.”  Some masks are decorated others are more plane.

The City of Los Angeles, California has a mandatory mask ruling.  So, to make the order more interesting, a contest was started by the residents.   Photo of various people are distributed in a flyer much like the sample below.

The contest has too purposes:

When the photos change a new game begins. 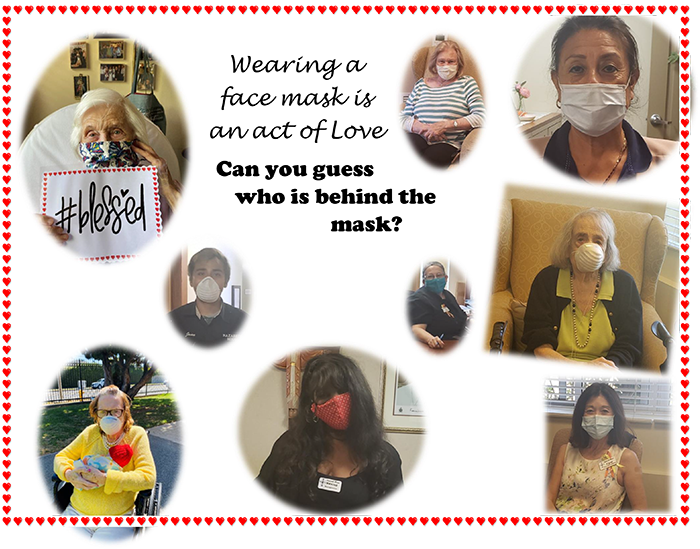 The risidents are getting very good at recognizing the people behind the masks.

How about this giant reptile, see atop of a building in Los Angeles! 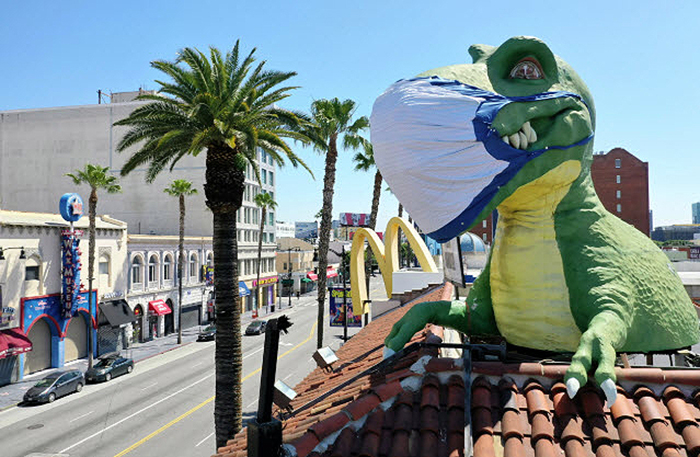 Can You Locate This Item?

Scxavenger Husts are a popular item with some residents. !   Familiar items are photographed and added to the faily flyer.  A short paragraph describing the item is included with the photo. The residents enjoy trying to locate the original item in the home or garden.  It is also an oppurtunity to learn about famous artwork, religious items, or California trees, flowers and shrubs. 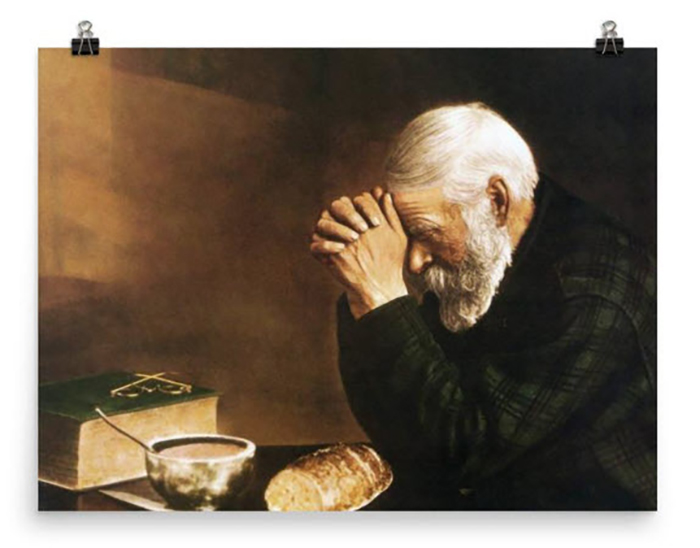 “Grace” is a photograph by Eric Enstrom.  It depicts an elderly man with hands folded, saying a prayer over a table with a simple meal.

The original photo was taken circa 1918.  The man depicted in the photograph is Charles Wilden, who earned a meager living as a peddler and lived in a sod house.

In the 1940 Eric’s daughter Rhoda colorized the photo by hand.   The colored version was featured in prints during the 1940’s onward.