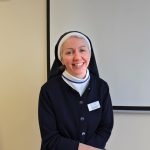 Sister Doreen joined the Regional Team in 2018 and became the Chief Nursing Officer. Previously she was the deputy at Nazareth House Hammersmith for 5 years. She is a registered nurse, has a degree in Health and Social Care and has completed several management courses. 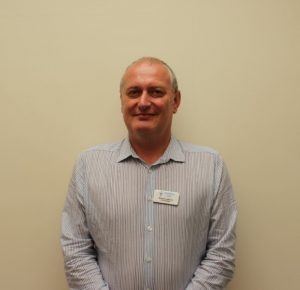 Michael Anderson joined Nazareth Care in May 2012 as the Registered Manager for Nazareth House, Hammersmith before becoming Area Manager South in June 2018 and then was appointed Director of Operations in 2021. In 2022 he was appointed Acting CEO.

Michael qualified as Registered Nurse in 1992 and has spent most of his career working with elderly clients within the charitable care sector. Michael holds a Diploma in Health Service Management and has attained qualifications in Fire Risk Assessing and Project Management as well as various clinical qualifications.