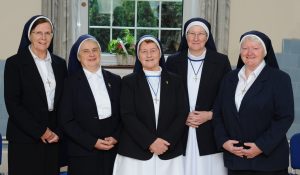 The business plan for the next six years at Congregation, Region and House levels will be reviewed, updated and developed to take the Congregation forward to the next Chapter in 2024.