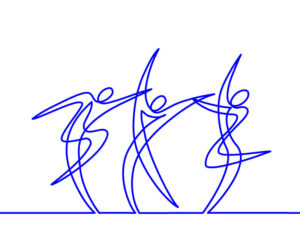 Staff and residents at Nazareth House Mallow do their version of the Jerusalema Challenge.